I was born 1946 just after World War II as last child of the family being evacuated from Karelia (now a part of Russia). My father was working all his life for a big company at that time in Finland, Ahlström Oy , and that’s why we never  were in a big trouble. Lost everything though. And father was wounded in war. 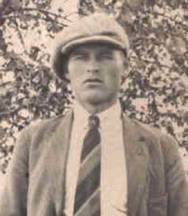 So I learned as a child already that life was not a picnic.

I got a business education and I left Finland for Switzerland: I was working as a secretary for a company  Brown Boveri & Cie, later ABB. I got married and with my husband who was working for Airbus Germany lived later first in Munich and then in Toulouse France. We had two children and like so many others, we got divorced 1980. I left Toulouse with my daughter first for Munich and later for Copenhagen.

I returned to Finland 1983 and that was just a culture shock for me from which I’m still suffering. 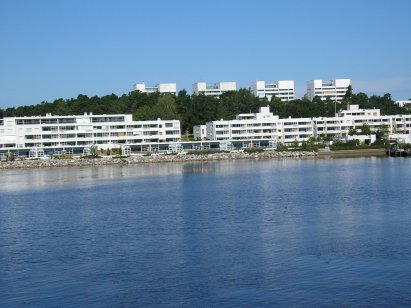 Today I´m bitter and happy retired old woman. Bitter because  the world  is just an unfair place to live. Happy because I´m still alive.  Life is not fair, but very interesting though.

This is my blog in Finnish